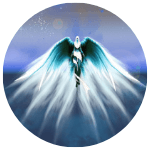 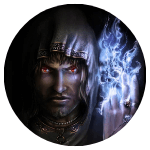 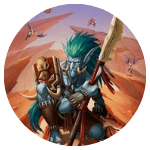 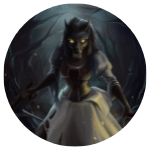 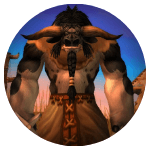 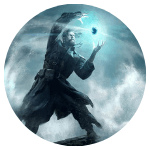 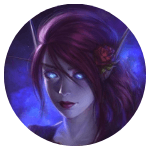 What do you mean by World of Warcraft?

World of Warcraft is being known as one of the most popular online multiplayer games that are played all over the world. It is an online role-playing multiplayer game that you can play with your friends and family members. This game was released in 2004 and later many versions are released. World of Warcraft allows you to choose a character and then explore with that character in the game. This game provides you the option of third-person view and first-person view. Once you start the game you will feel that you have entered into a new world.

As you continue playing the game more and more with the same character your character will start developing and you will be able to unlock some extraordinary abilities of that character. You can choose your character’s race like Orcs, trolls, or humans and you also had to choose the class for your character and classes available like mages, warriors, and priests.

When you try to enter into the game you need to select the server and in this game, it is being considered as a realm. There are two types of realm in World of Warcraft the first one is normal and the second is roleplay. The normal realm is mainly focused on defeating the monsters, other players, and completing different quests.

If you dont want start finding names from the scratch for your very important WOW characters, then you should see the list below and find a perfect name for WOW characters.

While playing games with the perons who are more lighthearted and funny with good humor, you might use funny names for your characters from the list given below and start playing games.

Now you have all the ideas about the WOW names and the World of Warcraft names generators. You can now start using these name generators according to your characters like Blood elf, Angel, and many others related to the WOW games. I am 100% sure that you like these name generators; if yes, please don't forget to share it with your friends and family. Thank you...