Whenever it comes to the name, its very very important things to do for your character while playing the game like The Elder Scrolls or any other Role-Playing games. In the Elder Scrolls game you can find lots of Characters to choose from. Choosing a character for your Elder Scrolls game journey is a little bit easy but deciding a name is very tough. But don't worry i will give you all the Elder scrolls characters Name generators to make your work easy in finding a Unique name.

All the Elder Scrolls Name Generators 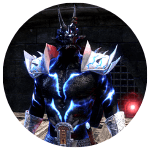 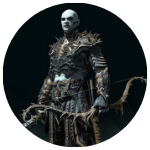 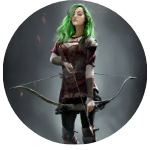 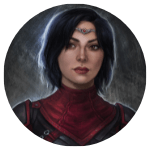 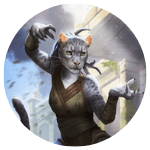 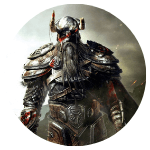 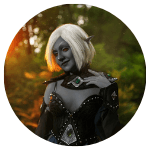 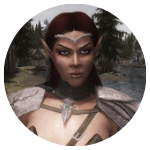 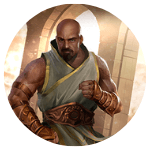 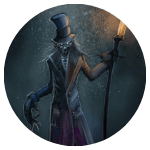 What do you mean by The Elder Scrolls?

The Elder Scrolls is one of the best action role-playing games that is played by many people all around the world. It is an online action role-playing video game and the first version of this game was released in 1994 and later updates released. This game gives us the freedom to play in free form. First, you need to create your character and while creating the character you need to include the race, class, and appearance of your character. When you choose the race of your character that gives you certain abilities and weapons that is specifically for that particular race.

Your class decides that what kind of warrior your character will be and it also comes with few extraordinary abilities. While playing the Elder Scrolls you also get Alliances and these alliances will support you according to your past decisions. Once that is done you can start playing the game. In the game, as you kill the monsters you will gain more experience points and with those points, you can upgrade your character. This game provides some great locations, graphics, and heroes. You will be amazed by the storyline and you will get a new experience of adventure in every corner of the game.

In this game, you will be able to see the different races that you can choose for your characters like Altmer, Bosmer, Khajiit, Breton, Redguard, Orsimer, Dummer, Imperial, Nord, and Argonian. It is being said that Nord is one of the most powerful races in the Elder Scrolls. The Elder Scrolls provides a different experience than the other role-playing games. In this game, you will see magic, mythical creatures, and character development that is completely based on the skills. Your actions and skills can give the wealth and glory or fame that is suitable for your character.

Looking for a unique and catchy name for your Elder scrolls character? Check out the list given below and try few names from it for your differet ESO characters. If you dont like name from the list you can also generate more names through ESO name generator.

Now its your turn to start generating names for your various character such as Breton, Argonian, Nord, Redguard and many more races. Always try to choose or create a Unique names which is worth more than the characters in the future, so everyone can know your name and inspired by you and your actions. I hope you like ESO Names Generators, dont forget to share it with your friends and family.