Suppose you start playing a Dungeons & Dragons game, you set up all the things, characters are chosen and all set to go. But wait, there is one thing you forget, is Name for your character, choosing a name for character is the most important thing to do. So let’s select the best name through these D&D Name generators. 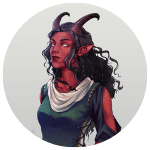 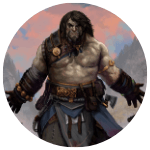 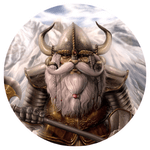 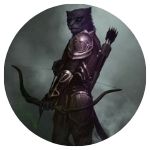 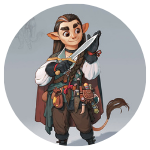 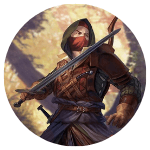 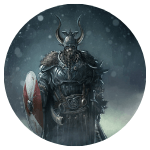 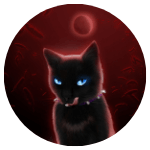 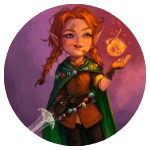 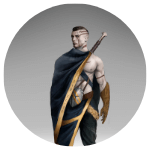 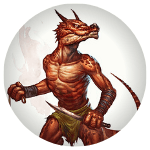 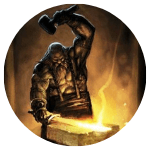 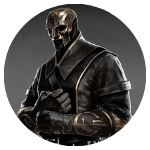 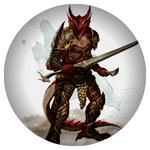 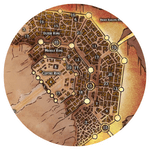 All about Dungeons & Dragons

The Dungeons and Dragons game is known as D&D. Many people from all over the globe play this game. It is an online fantasy role-playing game that was originally a tabletop game. This game was released in 1974, and later many versions have been published. Dungeons and Dragons is a role-playing game that is usually played indoors, where the players are seated around the tabletop.

In this game, one player selects the role of Dungeon master while the others select a single character each. Each player chooses their character, and during the game, they interact with the other characters. This interaction involves different skills like logical ability and imagination.

The overall storyline of Dungeons and Dragons is being decided by Dungeon master from the rules of the game. While playing the game, you only need rulebooks, character sheets for each player, and dice. Before you start playing the game, each player who is playing the game has to create their character and record its details. The player has to decide the character’s abilities like strength, intelligence, and charisma.

These abilities increase as you play the game and the speed of increment depends on the version of the game. Dungeons and Dragons provide the facility to choose a race like humans or elves. Then you had to choose the class of your character, like fighter or wizard, and you can also set the backstory of your character.

What is good name for your character? How to Find it?

When we talk about to chosing a Good name for the D&D Character its really tough and take a lot of time. As name of your character is the most important things to do while playing the Dungeons & Dragons game, you must have a good impactable name for character. While thinking for a good name, you might be stuck in the starting of the game.

Dont ever try to choose a silly or serious name, because its ipmact on your charater very hardly. Instead of that you can try name with the better tone and the others one can know the exact expectation of your character. Check the below list of some Good name which you can select for your character.

Here are the list of some Good names, so from this list you can find a good nme for your Dungeons & Dragons Character. I suggest you to choose a name from the list that fit to your character's nature. But you dont need to think more about this because i gives you only best names here, so you choose any from the list.

There are a lots of Male characters are available in the Dungeons & Dragons Game. Suppose you choose your character as male then its important to have a name that really suits for your male D&D character. You can check our list of the best D&D Male names to select a catchy name for your Character.

The female character is also the most important part of the Dungeons and Dragons game. The races of female are more than the male races. You can get the female d&d name as per their language and how the name will sound.

You must have a funny names, whenever you are playing a game will be more funny and filled uo with a humor and so many jokes. This list of the best Funny D&D names gives you unique and catchy name to use for your character. Now see the list below and choose a one name.

I give you all the details about Dungeons and Dragos Characters name Generators, now its your time to use a generator to generate name for character or see the collection of names given above to choose name to save your time. Write down some of your favorite names in the comments section and tell us which name you choose. Thank you...